This will serve as a sort of tutorial for how to use the Maxwell Render Scatter feature correctly, at the most basic level. We’ll be applying a sphere to the surface of a cuboid.

You may have tried yourself, but come across unwanted scenarios like depicted below:

This error happened with the Polygon Normal setting. 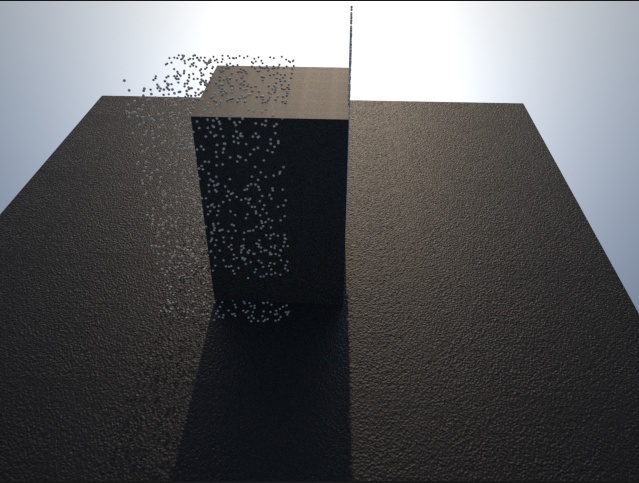 This error happened with the World-Y setting. 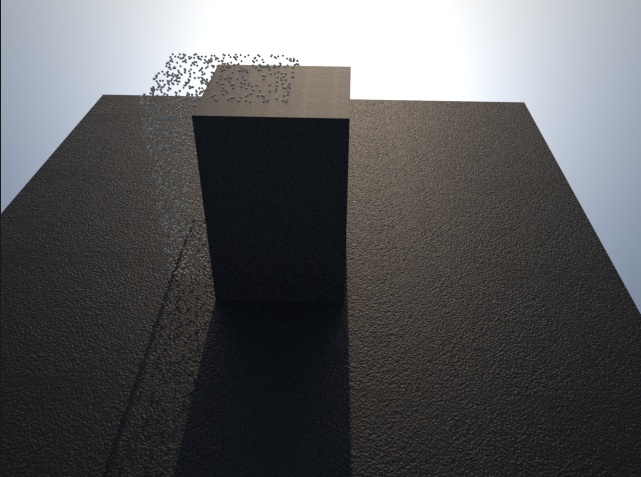 If you aren’t familiar with how, this is a really basic guide:

Doing this, and having set the size and density as needed, I get the desired effect: 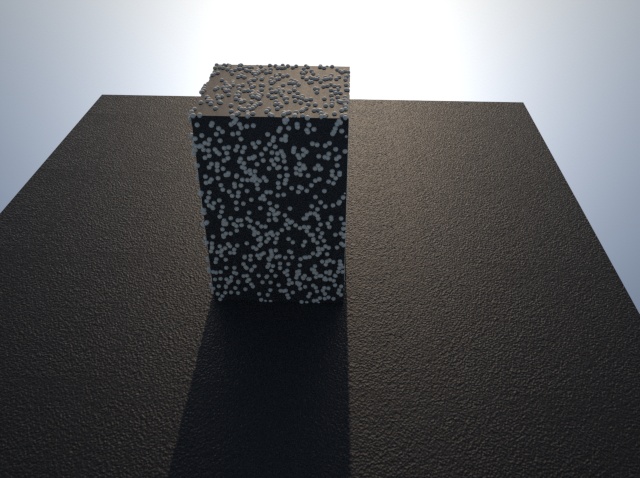